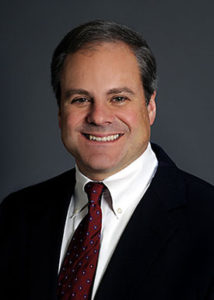 Mr. Nakhleh has over eighteen years of legal experience, including in the areas of litigation, divorce, custody dispute, child and spousal support, property division, and business valuation, and he has successfully tried numerous cases in Virginia, Maryland, and Washington, D.C. Although his focus is on domestic work, he has tried general civil cases, including breach of contract, personal injury and landlord-tenant disputes. He previously practiced in large firms working on federal patent cases across the United States.

Mr. Nakhleh was born in Alexandria, Virginia, and he grew up living in not only Alexandria, but also the Middle East, West Africa, and the U.K., giving him an understanding of different cultures. While living overseas, he returned to Alexandria to attend the Episcopal High School.

Mr. Nakhleh is licensed to practice in the Commonwealth of Virginia, the State of Maryland, and the District of Columbia, and he has tried cases in all three jurisdictions. 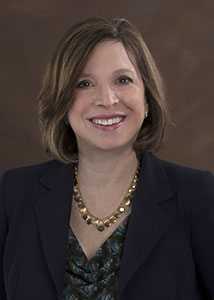 Ms. Rothfeld has over twenty-five years of experience in litigation of civil and domestic matters as well as in alternative dispute resolution, including collaborative law and mediation. Ms. Rothfeld is licensed to practice in the State of Maryland, the District of Columbia, and the Commonwealth of Virginia.

Although her focus is on domestic relations issues, she has tried general civil cases including breach of contract, commercial real estate litigation, and civil rights litigation. She previously practiced in mid-size and large firms and was a judicial law clerk in the Circuit Court for Montgomery County, Maryland. Bethesda Magazine has featured Ms. Rothfeld as one of the top divorce lawyers in the Washington, D.C. metropolitan area.

Ms. Rothfeld was born and raised in the Washington, D.C. metropolitan area.

Ms. Rothfeld is licensed to practice in the State of Maryland, the District of Columbia, and the Commonwealth of Virginia and has tried cases in all three jurisdictions.